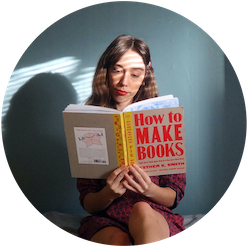 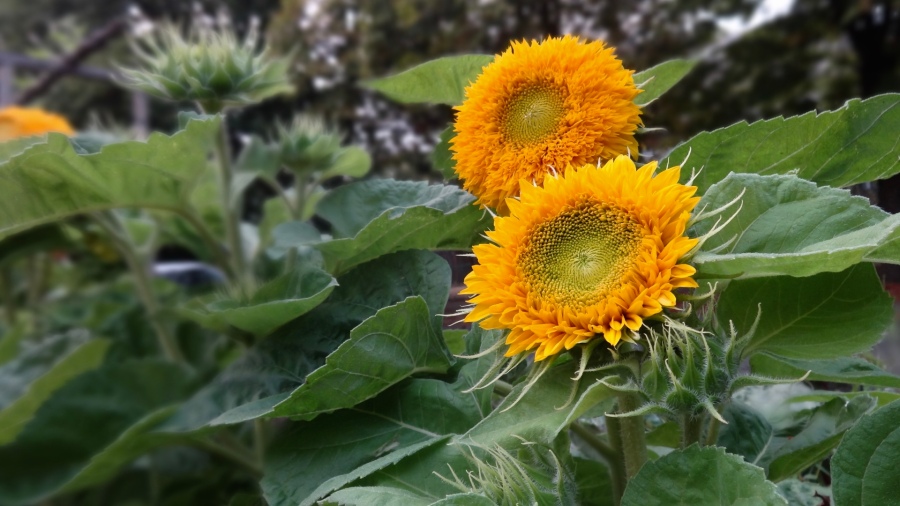 The sun had come down, but not out.
It was the bulb of a projector, casting

cool, blue light from its core; except for
lacking an electrical cord.

Where did the heat come from—
that changed the surface of the moon
from swiss cheese to a flat screen,
capable of displaying our vitals?

A reddish tinge across your cheeks
told the answer. It was 100 degrees,
and counting down from the minute
you walked up, and I could imagine
the peak.

We were sitting close to each other,
under the pretenses of just wanting
to share a large popcorn and soda.
You hadn’t had sugar in six weeks.

An hour after it happened, I joked:
“The vision of you undoing my laces
may be my undoing. Oh, so delicately,
your fingers untwined the knots.”

Now, several days after it happened,
I have exhausted the limit of images
on the “beauty of tight binding,”
pretending an interest in macramé.

I have laid the first and only move
in single player Cat’s Cradle,
betting on you to pinch my Xs
into the Jacob’s Ladder.

So, what do you say? Let’s play
until the sun comes down,
and the afterglow fades, or at least
until we have run out of shapes.